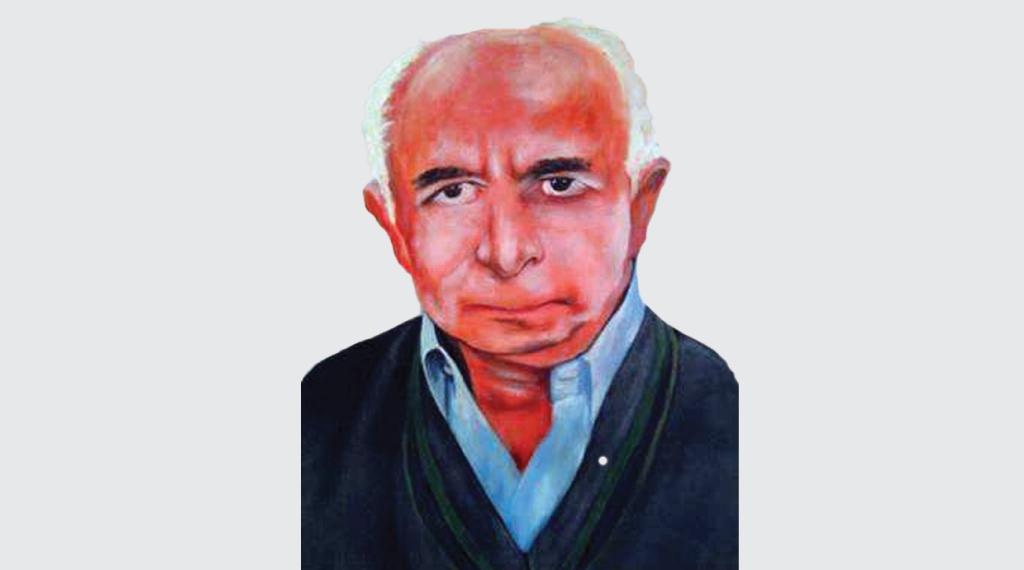 The Late Mr. C.N. Jasani affectionaly called Mzee Jasani was born on 5 th December 1937 in the state of

Gujarat in India. As a young boy he came to East Africa along with his parents and siblings. In the
beginning he worked in Zanzibar as a watch repairer and later he did business of transporting bananas
from Uganda to Kenya. Though he did not have high level education, God bless him with a shrewd mind
to do business and his business prospered.
Mzee Jasani was very particular that he conducted his business in honesty and uprightness. He single-
handedly brought up 8 children of his sister Prabhavati when they became orphans. Mzee Jasani never
married and had all the possible troubles one can imagine with his health. He had trouble with his heart,
lungs and kidneys. When we at Don Bosco came into contact with him in 1997 he was using a walking
stick to move around.
From 1997 to until his death on 25 th January 2003 he was a very frequent visitor to Bosco Boys and Don
Bosco Boys’ Town. He supported financially both Bosco Boys and Don Bosco Boys’ Town besides all
other charitable institutions, particularly the Mother Theresa institutions while he was alive. Later on
the Sterling Trust which he founded sponsored several projects in other Don Bosco institutions,
especially Don Bosco Didia and Don Bosco Oysterbay in Tanzania. Now the Sterling Trust has begun to
support the various activities of Don Bosco Embu.
The Sterling Trust has boosted the Carpentry workshop of Don Bosco Embu by sponsoring timber worth
K.Sh.3 million, donated food for the students, animal feeds and gave a great boost to Brother Umberto
Farm by helping us to purchase cows and chickens. The Trust also assisted us to pay the salary of our
staff in August 2022. Long Live our Beloved Mzee Jasani and the Trustees Mr. Bharat Thaker and Mr.
Shashi Shah for their concern and understanding.
I had the privilege of knowing Mzee Jasani and I can speak much about Mzee Jasani. I would like to point
out few points which can be of great inspiration to us. He had all the possible ailments but he thought
about others and had a vision. His concern was always the others and not himself. He respected human
dignity and did not discriminate others according to colour, sex or religion. He did not want appreciation
letters or letters of thanks for the donations he gave generously. He believed in the words of Jesus,
“While you give alms, your left hand should not know what your right hand is doing”. He was a man of
punctuality and kept all the promises and commitments. He lived poor so that others could live well.
May our Beloved Mzee Jasani continue to inspire us especially in this post corona period when we have
become more selfish and distant from the others.

Support from the Sterling Trust 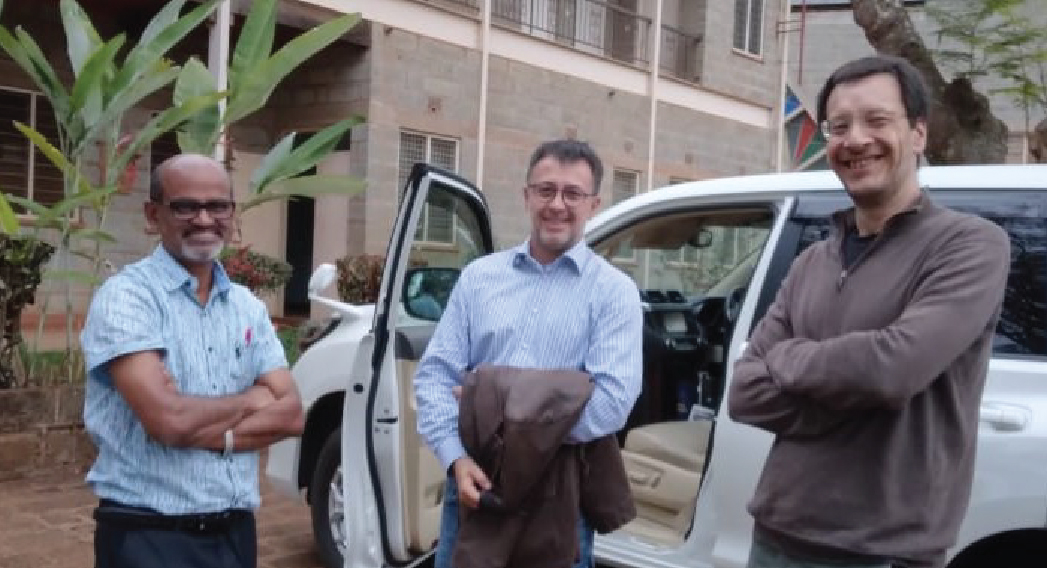